Leon Au is a full-time consultant ophthalmologist in the Manchester Royal Eye Hospital specialising in the field of glaucoma and cornea.

Leon graduated from the University of Nottingham in 1998 with an Ophthalmology prize of the year. He completed 8 years of general ophthalmology training in Nottingham and Manchester before undertaking separate subspecialty training fellowships in glaucoma, cornea and refractive surgery. In 2009 he was appointed as a dual speciality consultant in the Manchester Royal Eye Hospital specialising in both glaucoma and cornea. Leon has a large and busy NHS practice covering a wide range of pathology and complexity. He runs a tertiary referral service covering the whole of the North West region and beyond.

Apart from his busy clinical practice, Leon is also the principal investigator for many multi-centred clinical trials evaluating the effectiveness of glaucoma surgical treatment. His research involvement in pioneering glaucoma surgeries like the Hydrus Microstent and the ground-breaking EyeWatch glaucoma drainage implant was featured in the press, BBC radio and TV documentary.
He publishes his clinical research regularly in peer-reviewed journals and is also a co-author in a textbook titled Minimally Invasive Glaucoma Surgery. He lectures in both national and international scientific meetings including the Royal College of Ophthalmology congress, UK and Eire Glaucoma Society meeting, European Glaucoma Society meeting, World Glaucoma Congress, European Society of Cataract and Refractive Surgery and Internal Symposium of Glaucoma Surgery 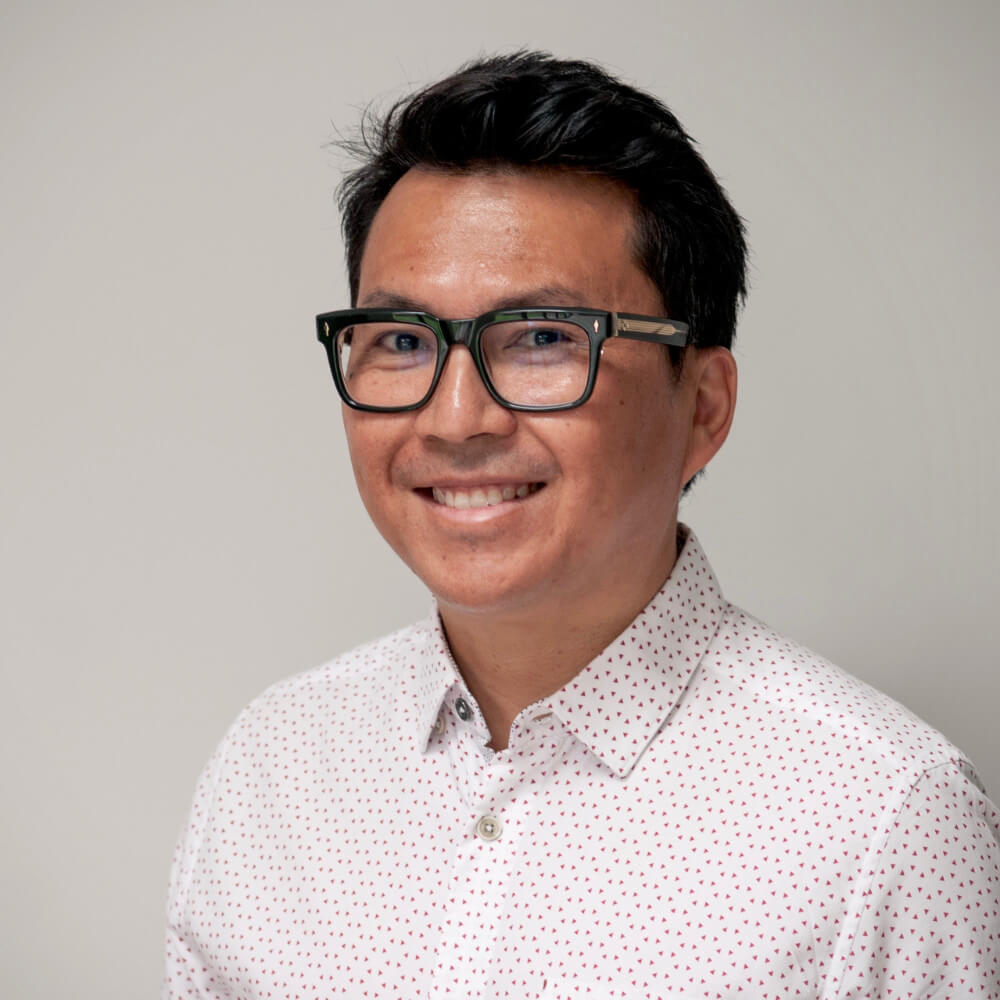 Get in touch for a
private appointment